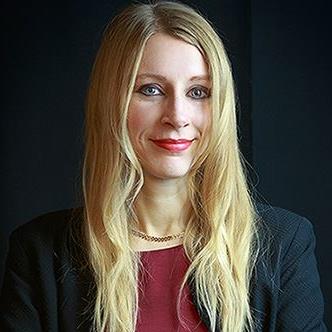 Angela McArdle is Chair of the Libertarian Party of Los Angeles County, a two time congressional candidate and a coordinator of the protests against the Los Angeles County Stay at Home Orders. When she’s not protesting against government overreach, Angela spends her time growing the Los Angeles liberty scene, both inside and outside of the scope of the LP. Angela is also the author of the satirical “The Communist Cookbook” and promoter of the “Get Free Film Festival”. 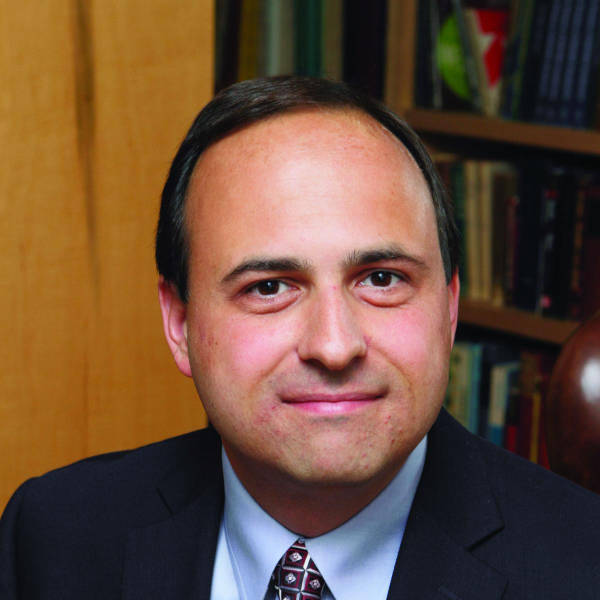 Tom Woods, co-host of the weekly podcast Contra Krugman, is a senior fellow of the Mises Institute and the New York Times bestselling author of 12 books, including Meltdown (on the financial crisis, featuring a foreword by Ron Paul) and The Politically Incorrect Guide to American History. He is the host of the Tom Woods Show, well over 1000 episodes.

Catch Tom’s recent episode with Carla Gericke about PorcFest XVII and why it is vital that YOU attend!

Tom has appeared on CNBC, MSNBC, FOX News Channel, FOX Business Network, C-SPAN, and Bloomberg Television, among other outlets, and has been a guest on hundreds of radio programs, including National Public Radio, the Dennis Miller Show, the Michael Reagan Show, the Dennis Prager Show, and the Michael Medved Show. He holds his B.A. in history from Harvard College and his Ph.D. from Columbia University. 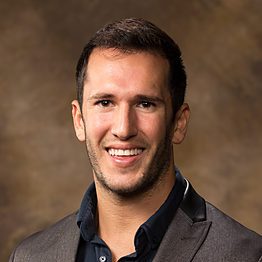 Corey A. DeAngelis is the director of school choice at Reason Foundation. He is also an adjunct scholar at Cato Institute.

DeAngelis’ research primarily focuses on the effects of school choice programs on non-academic outcomes such as criminal activity, character skills, mental health, political participation, and schooling supply. He has authored or co-authored over 40 journal articles, book chapters, and reports on education policy. His research has been published in peer-reviewed academic journals such as Social Science Quarterly, School Effectiveness and School Improvement, Educational Review, Educational Research and Evaluation, Journal of School Choice, and the Cato Journal. His work has also been featured at outlets such as USA Today, New York Post, The Hill, Washington Examiner, Foundation for Economic Education, EdChoice, and Education Next. 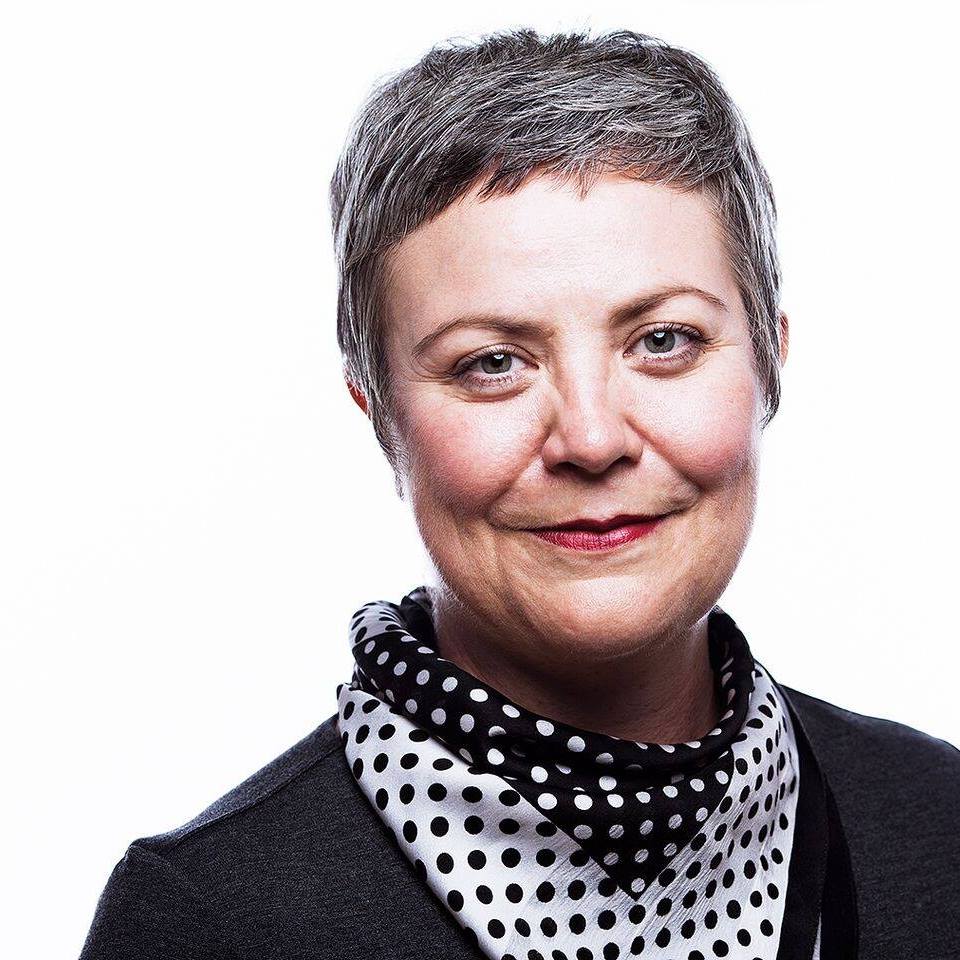 Carla Gericke (JD, MFA) is an advocate of liberty specializing in localized voluntarism, self-determination, and how responsible human action can lead to peace and prosperity. She is president emeritus and Chairman of the Free State Project, and lives in New Hampshire with thousands of fellow freedom fighters.

In 2014, Carla won a landmark, frequently-cited court case affirming the 1st Amendment right to film police encounters. She has appeared on WMUR, CNN, and Fox News, been featured in GQ and Playboy, been quoted in The Economist, and has discussed libertarianism on the BBC. She has visited more than 40 countries, hiked to the base camp of the 10th highest mountain in the world, lost a shoe in a taxi more than once, had her passport stolen in Goa, got kidnapped in Vietnam, and has noshed on more “mystery meat” street food than she cares to admit. Carla once spent an entire summer while working as in-house counsel at Logitech eating tuna fish sandwiches with Doug Engelbart (the Mother Of All Demos dude), she worked on Apple’s acquisition of Steve Job’s NeXT, and bought her first Bitcoin for $6.

She has twice run for New Hampshire state Senate, garnering 42% of the vote in 2018 against an 11-term incumbent, and believes in 2020, third time will be the charm! DONATE to her race TODAY!

Carla’s first book, The Ecstatic Pessimist, a collection of award-winning short stories, flashes fiction pieces, speeches, and essays about her first dozen years in the Free State is now available on Kindle with the paperback coming soon! RSVP to her Book Launch at PorcFest!

Carla, together with a stellar team of wonderful people, is producing a very last minute PorcFest, The Throwback/Throwdown! Buy your $25 tickets today and join us in the White Mountains, June 22-28. 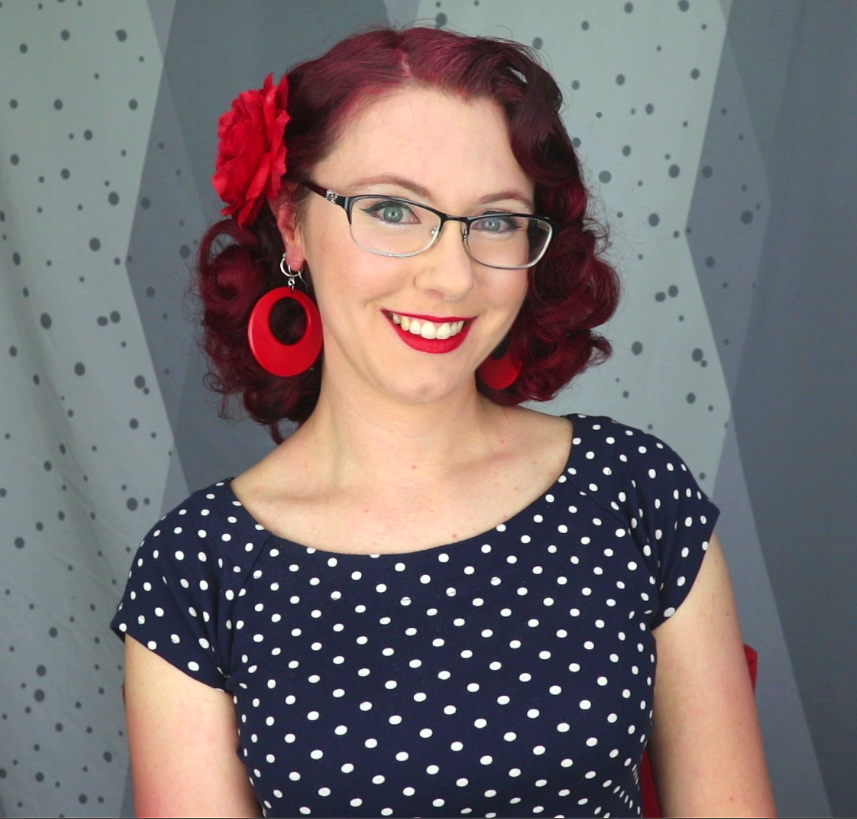 Liberty Doll is an online content creator focusing on educating and informing people about liberty, both principle and practice, via YouTube and other social media platforms. She frequently discusses gun rights, freedom of speech, and the principles of self-ownership, as well as the ways government uses the guises of “mental health” and “safety” as vehicles for control. She believes all human interactions should be free from the use of force and coercion. She believes in free speech, free markets, and free people.

She spoke on a panel about gun rights and mental health at Porcfest 2014, spoke at the 2017 Libertarian State Convention in Massachusetts, and has appeared on the Tom Woods Show and Penn State radio, as well as a number of other outlets.

When she’s not promoting liberty or emotional wellness, she can be found writing dystopian fiction, playing disc golf, or plotting her character’s next move in a tabletop RPG. 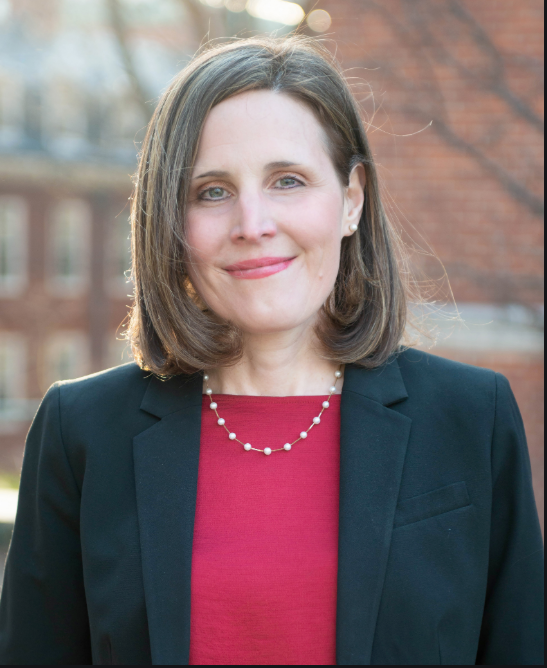 Kerry McDonald is a Senior Education Fellow at FEE and author of Unschooled: Raising Curious, Well-Educated Children Outside the Conventional Classroom (Chicago Review Press, 2019). She is also an adjunct scholar at The Cato Institute and a regular Forbes contributor.

Kerry’s research interests include homeschooling and alternatives to school, self-directed learning, education entrepreneurship, parent empowerment, school choice, and family and child policy. Her articles have appeared at The Wall Street Journal, Newsweek, NPR, Education Next, Reason Magazine, City Journal, and Entrepreneur, among others. She has a master’s degree in education policy from Harvard University and a bachelor’s degree in economics from Bowdoin College.

Kerry lives in Cambridge, Massachusetts with her husband and four children. 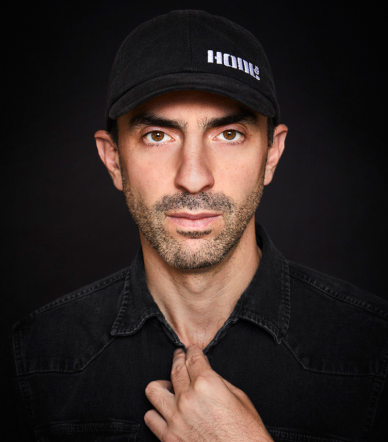 Tone Vays has worked on Wall Street for almost 10 years starting as a Risk Analyst at Bear Stearns and later becoming a VP at JP Morgan Chase in the aftermath of the 2008 financial crisis. His expertise is in Economic Trends, Trading and Risk Analysis. Ever since getting involved in the Crypto Currency ecosystem in early 2013, he has been very active in spreading the relevance and importance of this technology as it helps promote economic freedom. Tone has been featured in several Documentaries like Magic Money & Bitcoin – Beyond the Bubble. Tone is now an independent content creator at ToneVays.com, his YouTube Channel and is the organizer of 3 Conferences: Unconfiscatable, Understanding Bitcoin and The Financial Summit for traders & hedge funds. Tone holds a Masters Degree in Financial Engineering from Florida State University along with Bachelor Degrees in Mathematics and Geology.